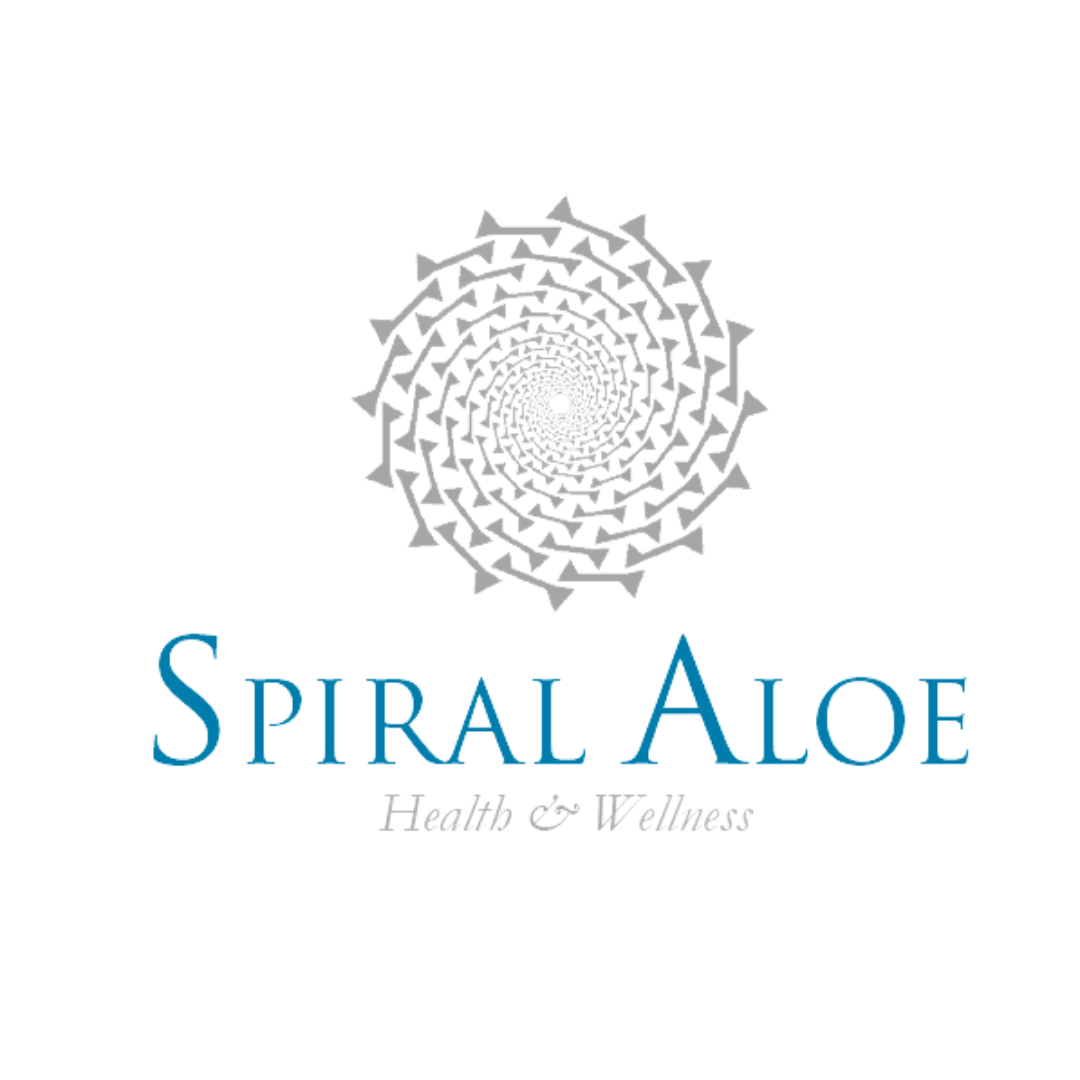 Today we reflect on ‘Part 1’ of our last ‘Women & Wellness’ podcast episode with the amazing, award-winning Ms. Anne Githuku-Shongwe, where we had the opportunity to listen to the tactics she learned from a wealth of knowledge in the form of her mother, her career, and own life experiences throughout the years.

Having worked and researched across the globe and in multiple countries on the African continent from South Africa, Botswana, and Lesotho in the South to Kenya, Ethiopia, and Nigeria in the East and West, Anne’s incredible career of over 30 years demonstrated her love and dedication to the work of social development, women and girl child empowerment, legacy, and engaging on of the challenge of deconstructing a stiff patriarchal system.

Below are some of the honest responses shared around her powerful contribution, and the conversation is not yet over, this is only Part 1:

“What a powerful podcast! I listened from beginning to end. Amazing professionalism! What can I say?! Anne packs it full-blast & empowering too. Thanks, Mme! 😍”

“This talked to me big time❤️🌹”

“Honestly, these are and should be made top priority conversations by the powers that be…they could literally change the status quo”

At this point, it would be remiss not to highlight some of the important challenges that women and girls continue to face fighting against patriarchal systems and invite you to share what you think can be done or how women may come together around this pervasive societal issue.

According to information and statistics presented by Oxfam’s Women’s Rights and Gender Justice, the movement to dismantle patriarchy is paved with the following challenges (Image 2.)[1]:

Sadly, or instead, factually, these statistics and situations are only the issues highlighted for women in South Africa. Though they overlap with the struggles of many other women and girl children around the world the issue remains; this is not the way it should be, moreover, when will the fight for equality end?

If we look at Sustainable Development Goal (SDG) 5, we still need to ask ourselves, will we see gender equality by 2030 and what actions can people take to show allyship to “eliminate the many root causes of discrimination that still curtail women’s rights in private and public spheres”?[1]

Despite the many challenges and mountains to climb, women and allies alike continue on the road to a unified state of existence of the genders. Without naivety, there is much to be done but many strides have already been taken (Image 3. Oxfam, 2022).

In the last two years, there have been major moments for gender equality and women’s rights from women leading the fight against COVID-19 to new laws that support survivors of gender-based violence.

Women around the world have been making moves – 16 and counting[2] – and we are here to support, promote, and push in the conversation and actions to have women and girls represented in all areas of life.

As research shows, here are some shifts in women’s rights – 16 and counting:

[1] UN Women, Progress towards the Sustainable Development Goals: Report of the Secretary-General, 2016

1.     Women reach the highest levels of decision-making where eight countries in 2021 elected or swore in their first woman Head of State or Government.

Spain approved a bill defining all non-consensual sex as rape, in a move meant to center survivors and toughen penalties for perpetrators.

5.     Marriage equality advanced around the world.

7.     Continued advances in COVID-19 research and responses are thanks to women scientists and experts.

8.     New Nasdaq policy now requires diversity on company boards with at least one woman selected on their board of directors.

9.     There has been recognition of the contributions of Henrietta Lacks who died of cervical cancer in 1951, but cells were taken from her, without her knowledge or consent, and were commercialised and distributed around the world. The HeLa cells have contributed to nearly 75,000 studies, paving the way in advancements across medicine including polio vaccines, HIV/AIDS medications, breakthroughs in in-vitro fertilisation, and vital COVID-18 research.

10.  The most gender-equal Olympics was held in Tokyo in July 2021, with almost 49 percent of participating athletes being women.

16.  Afghan women spoke truth to power taking to the streets to protest the safeguarding of their human rights after girls were banned from attending secondary school, women are now unable to continue work, and violence against women continued to rise when the Kabul fell to the Taliban on 15 August 2021.

While this is certainly not the end it is with all love and great courage that we continue to see women making strides, checking milestones, and leaving their mark in boardrooms, on streets and sports fields, and on political stages.

As Anne explored, there is much to navigate in the world in the face of systems that will not easily make way for women, therefore, they will simply have to take up more space, speak more deliberately, and break more ceilings for the women and girls after them.

Connect with us on social media

or send an email to info@spiralaloe.co.za